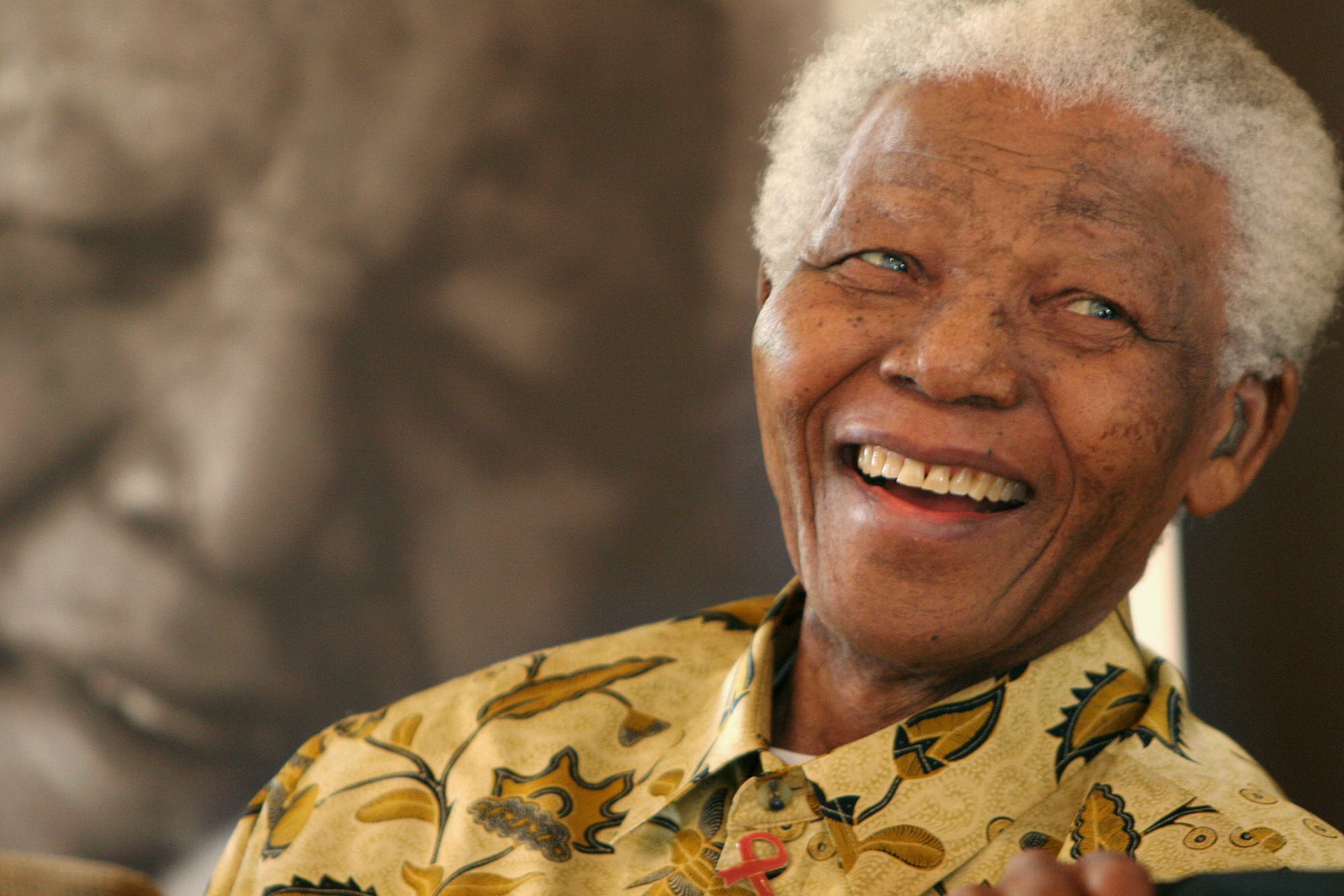 Nelson Mandela. He is considered one of the greatest men to ever live in this world. Mandela was the first Black South African president and Nobel peace prize winner.

Here is a good description from Wikipedia.

“Nelson Rolihlahla Mandela (18 July 1918 – 5 December 2013) was a South African anti-apartheid revolutionary, political leader, and philanthropist, who served as President of South Africa from 1994 to 1999. He was the country’s first black head of state and the first elected in a fully representative democratic election. His government focused on dismantling the legacy of apartheid by tackling institutionalized racism and fostering racial reconciliation. Ideologically an African nationalist and socialist, he served as President of the African National Congress (ANC) party from 1991 to 1997.” – Wikipedia

Nelson Mandela left a long-lasting legacy from his devotion to creating a united South Africa and as a selfless individual. I have personally learned a lot from his life. Here are my top 16 quotes. Number 11 is the best.

Don’t judge your destiny with your current situation. If it is possible for some, it is also possible for you.

There are so many other people in the world who want the same thing as you. They are not sleeping to achieve it. So you cannot afford to have excuses not to give it all. We don’t get what we want; we get what we have to have.

Leave a comment below with your best lessons from Nelson Mandela.

Go ahead and do it. Make it work now. Create your life.