Full List of 47 Counties in Kenya and their Devolved Functions 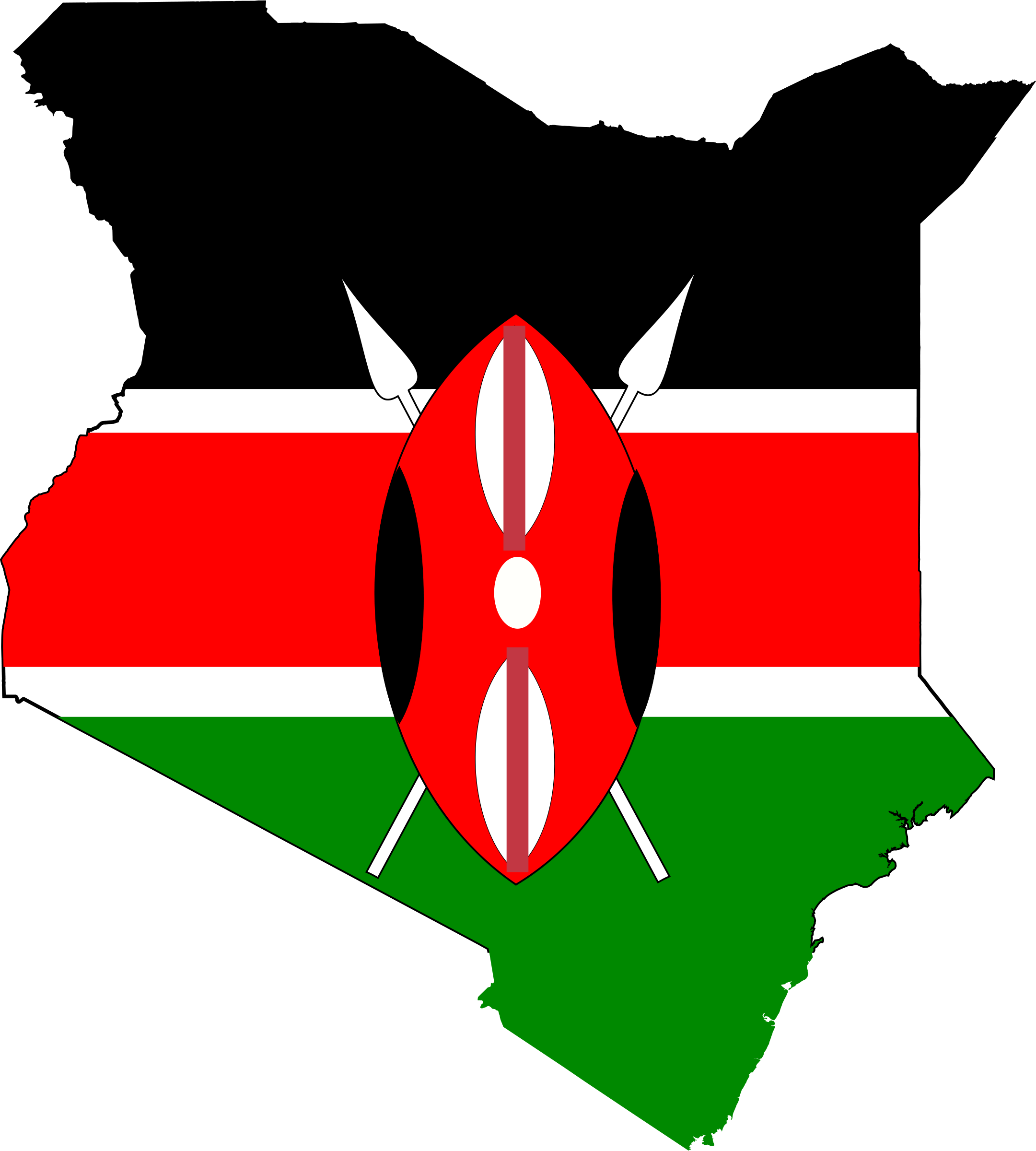 With the new constitution, the country was divided into 2 interdependent forms of government. The National Government and the County devolved government.

In every County, there are a number of constituencies which are represented in the National Government by the Members of Parliament (MP’s).

List of the Functions and Departments of County Government in Kenya

Full list of Counties and former Provinces in Kenya