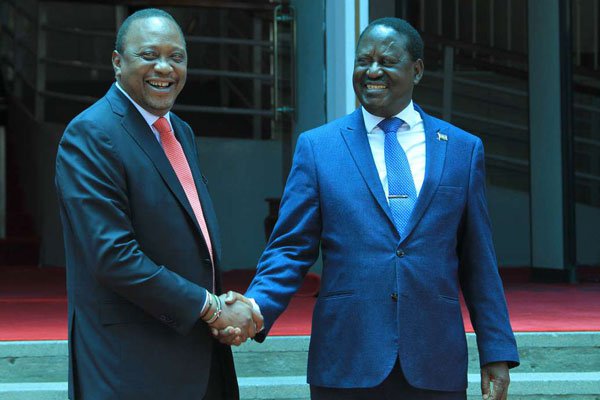 The reshuffle was preceded by a meeting between President Uhuru and former Prime Minister Hon. Raila Odinga in January 2019. In 2018, the two leaders shook hands and marked a beginning in Kenyan politics.

This “Handshake” was to enable the President to continue with the goal of achieving the “Big Four Agenda”.

Below are the new Cabinet Secretaries.

List of CS in the new Cabinet Secretaries Reshuffle.