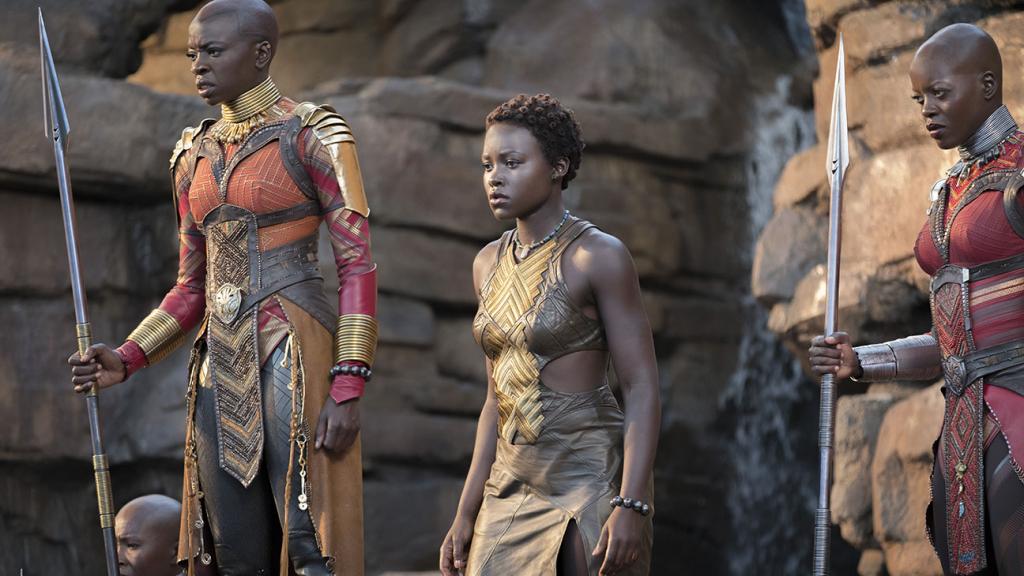 Kenyans are known to be intelligent and dominating in any field they set their minds and hands on. Over the years the world has been amazed by how much talent Kenya has produced.

It feels great seeing Ezekiel Kemboi dance after winning a gold medal or Macdonald Mariga shaking the nets in the international football.

Besides the locals who are shining globally, there other stars born in Kenya who are flying our flag high.

The following is a list of Kenyan Born international stars that are moving the World by a storm. Number Seven the currently most famous Kenyan International followed by number five. 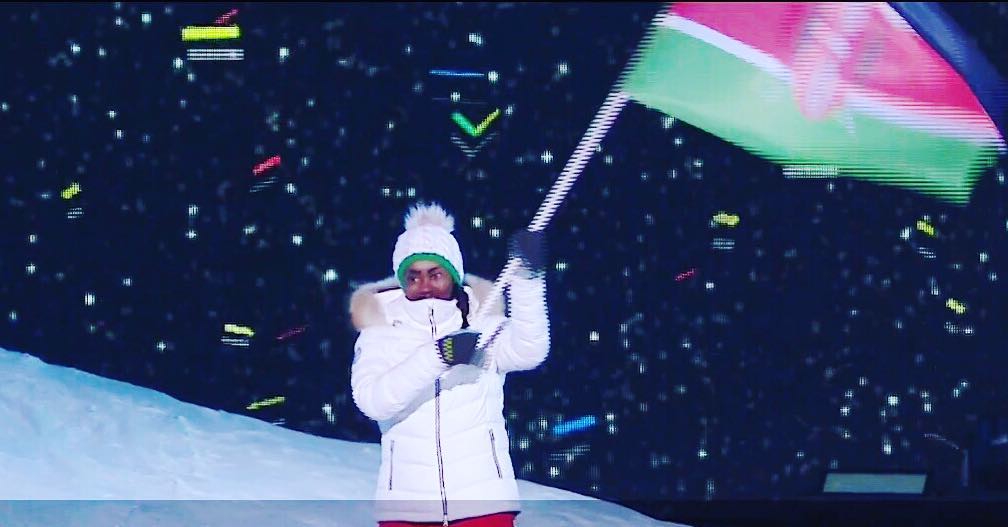 Ali Velshi was born in Nairobi, Kenya on October 29, 1969. He is a Canadian TV journalist, senior business and economics correspondent for NBC news. Ali has worked in Major News Corporations including NBC News, Al Jazeera, CNN, and MSNBC.

Kiran was born in Nairobi, Kenya on September 28, 1956, before he moved with his family to India when he was 12 years old. He is a Kenyan-Indian actor who has played roles in some of the best ever movies.

Shad K, as he is known by his stage name is a 34-year-old Kenyan born Canadian Hip Hop artist. He was born in Kenya by Rwandese parents before they moved to London, Ontario.

Ajuma is a Kenyan born Model who has worked for big international designer brands like Victoria’s Secret and Carlos Mienes. She was born in Lodwar, Turkana county and came into the limelight after being crowned Miss Nairobi in 2003.

Sabrina Wanjiku Simader is a 19-Year-old Alpine Skier who was born in Kenya on 13 April 1998. She moved to Austria with her family when she was three. Sabrina has represented Kenya in the winter games since 2016. She came into the limelight in 2018 when she was the first and only Kenyan female to represent Kenya in the Winter Olympic Games in Pyeongchang, South Korea.

Edi Mūe Gathegi is a 38-year-old Actor who was born in Kenya on March 10, 1979. He grew up in Albany California where after injuring his Knee, he took up an acting Course. Edi has since been acting since then and has taken up great roles.

Since the Premier of the Black Panther Movie in which she is featured, Lupita Nyong’o has become one of the trending names in Kenya and Internationally. The 34-year-old actress was born in Mexico City and raised in Kenya . Her father is a prominent politician and the Governor of Kisumu County, Pro. Peter Anyang’ Nyong’o.

Lupita came into the limelight when she played a role in the movie, 12 Years A Slave.  She has also been featured in many other movies and won many awards.

The Other Three Kenyan Born International Stars you should know include;

#10 Oliver Litondo – Kenyan Actor known for his role as Kimani Maruge in the First grander Movie.