Top 10 news that made headlines over the week in Kenya 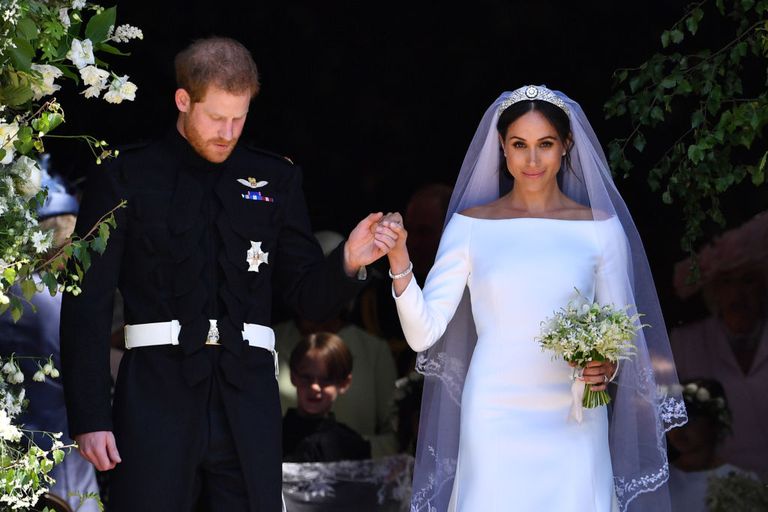 Here are the stories and news that made headlines in Kenya and the World over the weel between 14th May 2018 and 20th May 2018.

On Tuesday, TIFA (Trends and Insights for Africa) released a report on Performance of the three Kenyan Cities (Nairobi, Mombasa, and Kisumu). The performance was based on key issues affecting the city including health, environment, education, clean water, infrastructures among others.

Kisumu City which is the capital of Kisumu County under the leadership of Prof. Anyang Nyong’o emerged the best performer followed by Mombasa City while Nairobi City was ranked last.

#9 High Court ruling on property sharing after a divorce

On Monday 14th May 2018, the High Court of Kenya dismissed a case submitted by FIDA seeking to have divorced couples to share the wealth equally (50/50).

The High Court threw way the petition leaving the Section 7 of the Marriage act as it is. The Act requires that divorced couples get what they contributed during their time together.

On 16th May 2018, the embattled NRM General Miguna Miguna was expected to arrive back in Kenya. However, Miguna Miguna canceled his trip back to the country from Canada citing a willful contempt of court orders.

Miguna said, “I was determined to arrive home on schedule, however, just before my departure; I reluctantly canceled my flight to Nairobi and postponed my next arrival date. We will provide you with my new arrival date as soon as the court gives further directions on this matter,”.

To the surprise of many, Nairobi Governor Mike Sonko nominated the embattled 2017 Nairobi Gubernatorial aspirant Miguna Miguna as his Deputy. This came when Miguna Miguna was expected in the country but canceled his flight. The position of Nairobi Deputy Governor fell vacant after Polycarp Igathe resigned.

On Saturday, Nairobi county assembly through speaker Beatrice Elachi said they will Vet Miguna Miguna once he arrives in the country.

On Saturday, President Uhuru Kenyatta broke his long silence on the issue of the proposed referendum to amend the constitution. The President urged Kenyans and politicians to focus on the “BIG FOUR” agenda rather than spending time and resources on the referendum.

“I want to deliver on the promises we made to Kenyans. Changing the constitution will not solve the problems we have. But engaging with the private sector on manufacturing like we are doing well,” Uhuru said during 8th Presidential Round Table Forum.

Barely a few years after Kshs 791 was lost in the National Youth service another Kshs 9 Billion was reportedly lost.

The money was lost from payments of bills to questionable companies over a period of three years.

Senior officials at the Ministry of Public Service, Youth and Gender are being questioned by the CID over the matter.

#4 Governor Mutua and the Bridge collapse

During a road inspection tour in Kisii County, a bridge on which Machakos Governor Alfred Mutua and Kisii Deputy Governor were standing on collapsed. The two leaders escaped unhurt.

On 18th May 2018, the Kenya Police issued an alert to parents over the emergence of a cult which was targeting and recruiting university students in Nairobi.

The cult by the name Young Blud Saints is said to believe in three gods: random god, the false god, and true god.

The police said, “The Directorate of Criminal Investigations is closely monitoring the activities of the cult. Parents and the general members of the public are encouraged to seek psychological guidance from professional counselors and religious institutions when they notice an unusual change of behavior in their children,”.

On Saturday, 19th May 2018, 14 people perished after the Matatu they were traveling in collided with a sugarcane Tractor along the Kitale-Webuye highway.

In 2017, 14 family members lost their lives in the same spot. The scene of the accident (Kamukunywa Bridge) is one of the notorious blackspots in Kenya.

This was the highlight of the week. Prince Harry of the British royal family wedded his longtime girlfriend and Hollywood actress Meghan Merkel.

The wedding ceremony was held at St. Georges Chapel and was attended by high profile celebrities.

Over the weekend, Chelsea FC won the FA Cup after beating Manchester United 1 – 0 at Webley stadium. Eden Hazard gave Chelsea the win after converting a penalty in the 22nd minute.  This was after he was brought down by Phil Jones.